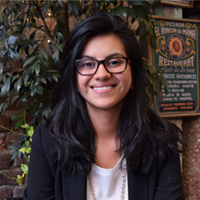 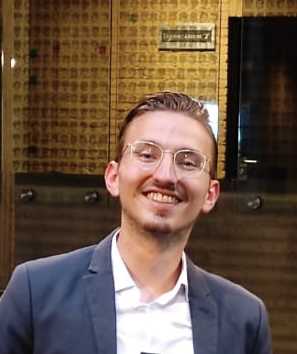 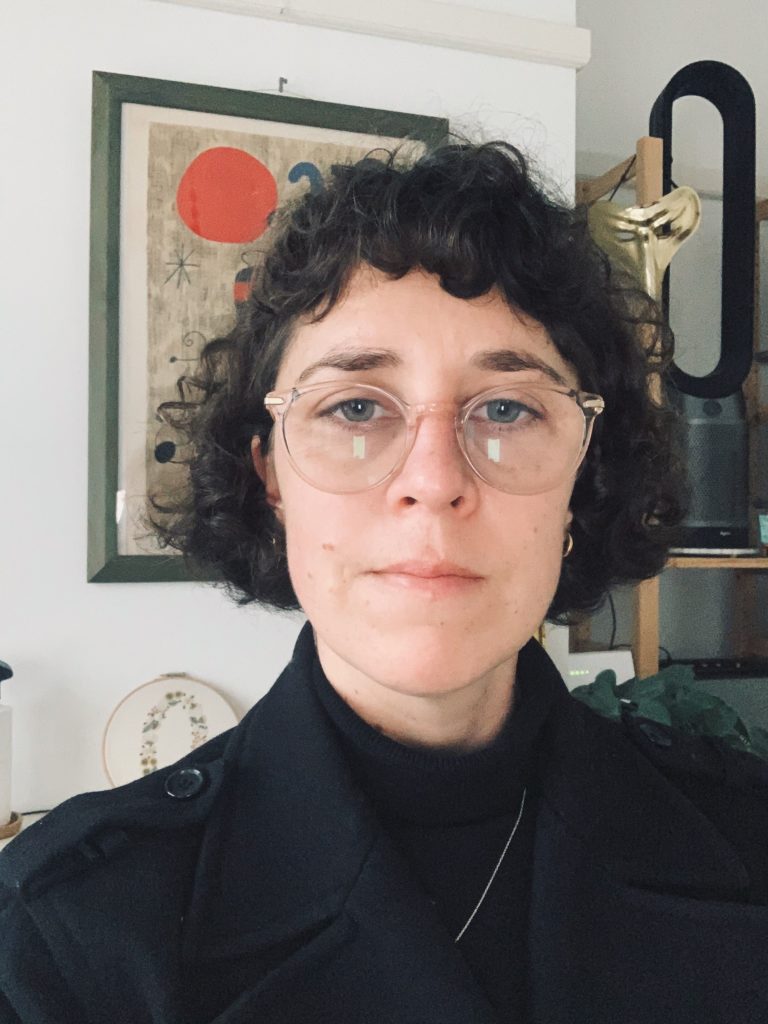 WeLoveTheCity is also engaged in the development of tools for better cities. Smarticipate is a striking example of this. The idea is simple: a resident wants more trees in her street and enters this in the Smarticipate App. The resident automatically receives real-time feedback: “Your street is indeed very stony and planting trees is a good idea. However, there is one but: you have placed the trees exactly on a gas pipe…” The resident had never been aware of ‘invisible’ gas pipes but is not discouraged by them. She draws an alternative on the Smarticipate App which she then shares via social media. Her neighbours react enthusiastically, which stimulates her to share the tree proposal with the municipality via the app.

Smarticipate is part of the European innovation programme ‘ICT-enabled Open Government’ (INSO-1-2015) with Hamburg, Rome and London as pilots. In these cities, WeLoveTheCity acted as a bridge builder between ICT developers, municipal services and citizens. Our Smartathons attracted over 750 participants who were eager to help make Smarticipate relevant, user-friendly and democratic.

WeLoveTheCity perfectly bridged the gap between participation, ICT and urban planning, and together we were able to gather and connect the knowledge of citizens and experts. The cooperation has also led to better working methods within our team, because WeLoveTheCity has clearly shown what is important to citizens and what is not.

Democratic? The Smarticipate App is strictly speaking not an app but an open digital platform on which anyone can develop his or her own app (or ‘topic’). For this reason, WeLoveTheCity wrote the guide ‘Grab your potential: How to create a new app’. The DIYers in Hamburg chose to make a Tree App, those in Rome and London an Urban Gardening App and a 3D Transformation App. And you know what the best part is? Everything works! So keep on up and make your own app for a better city. 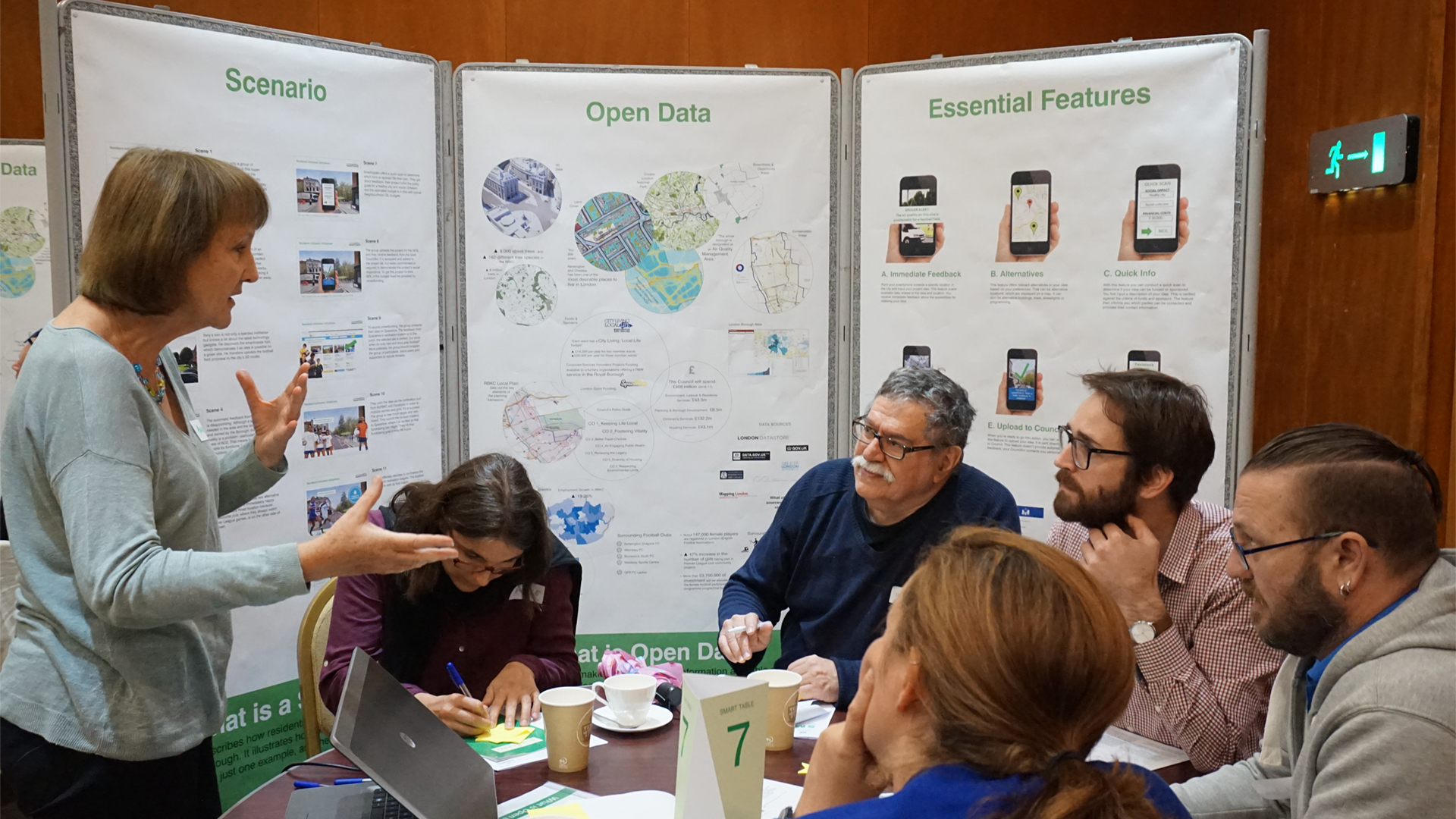 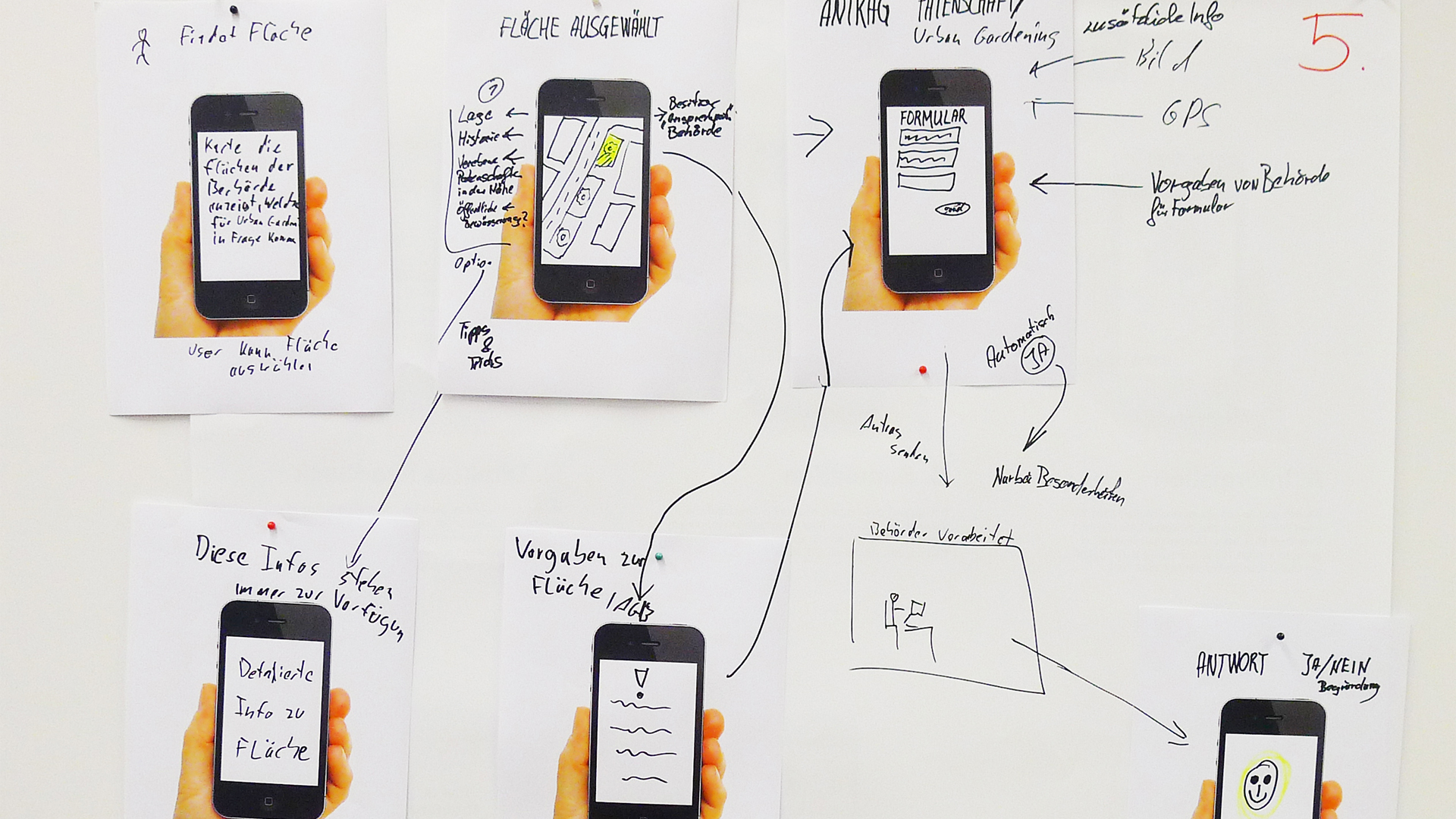 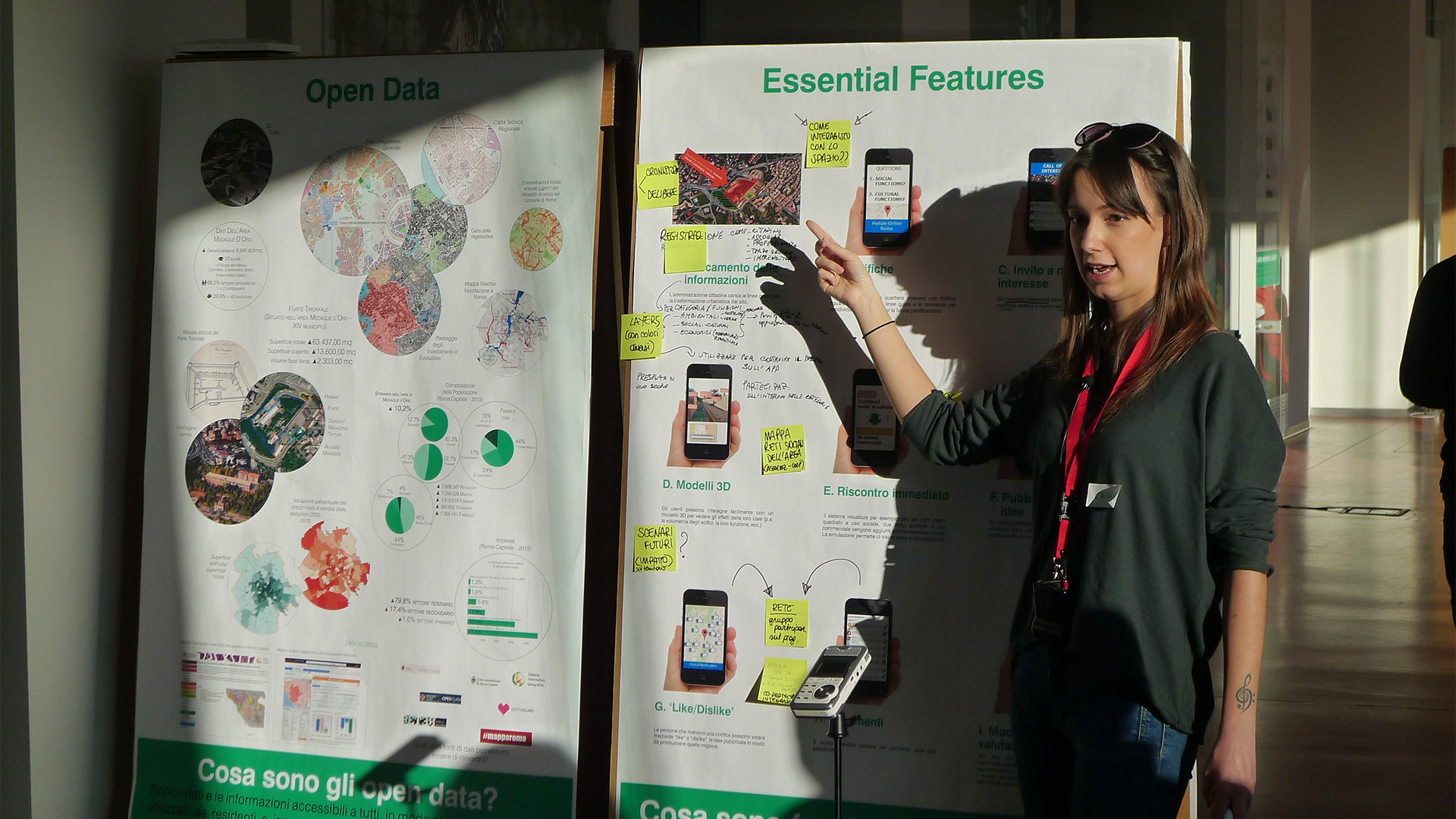 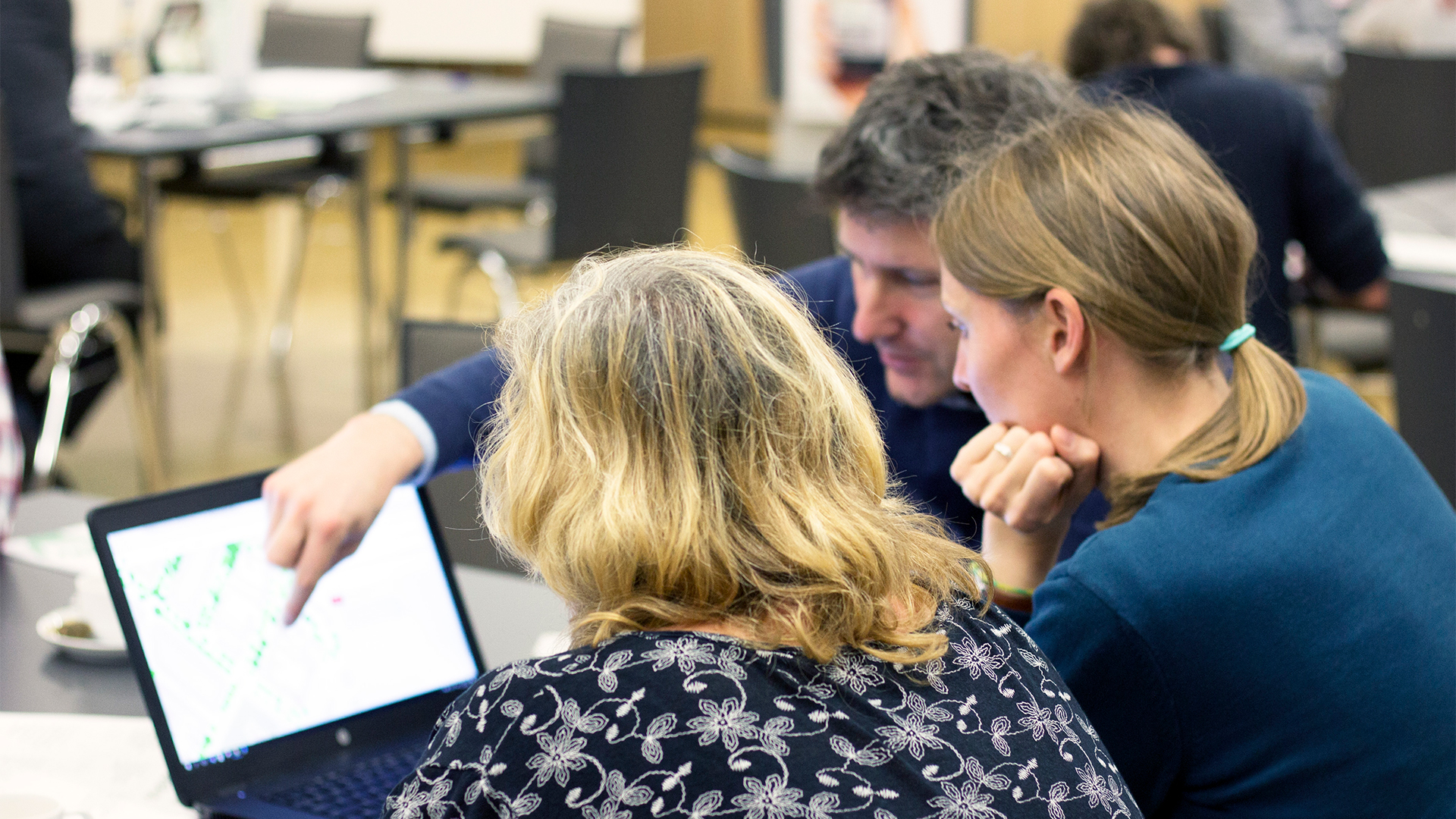 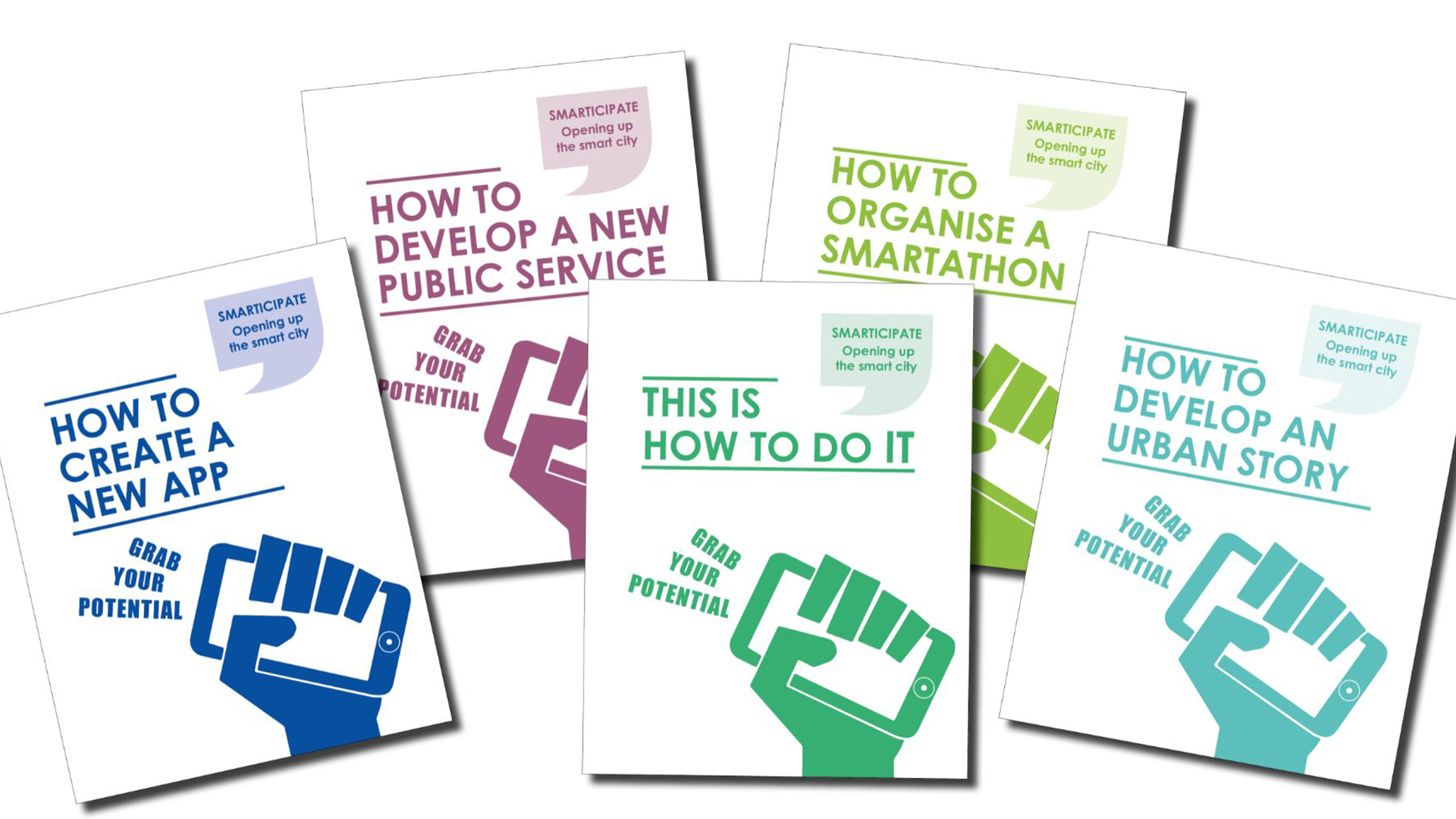 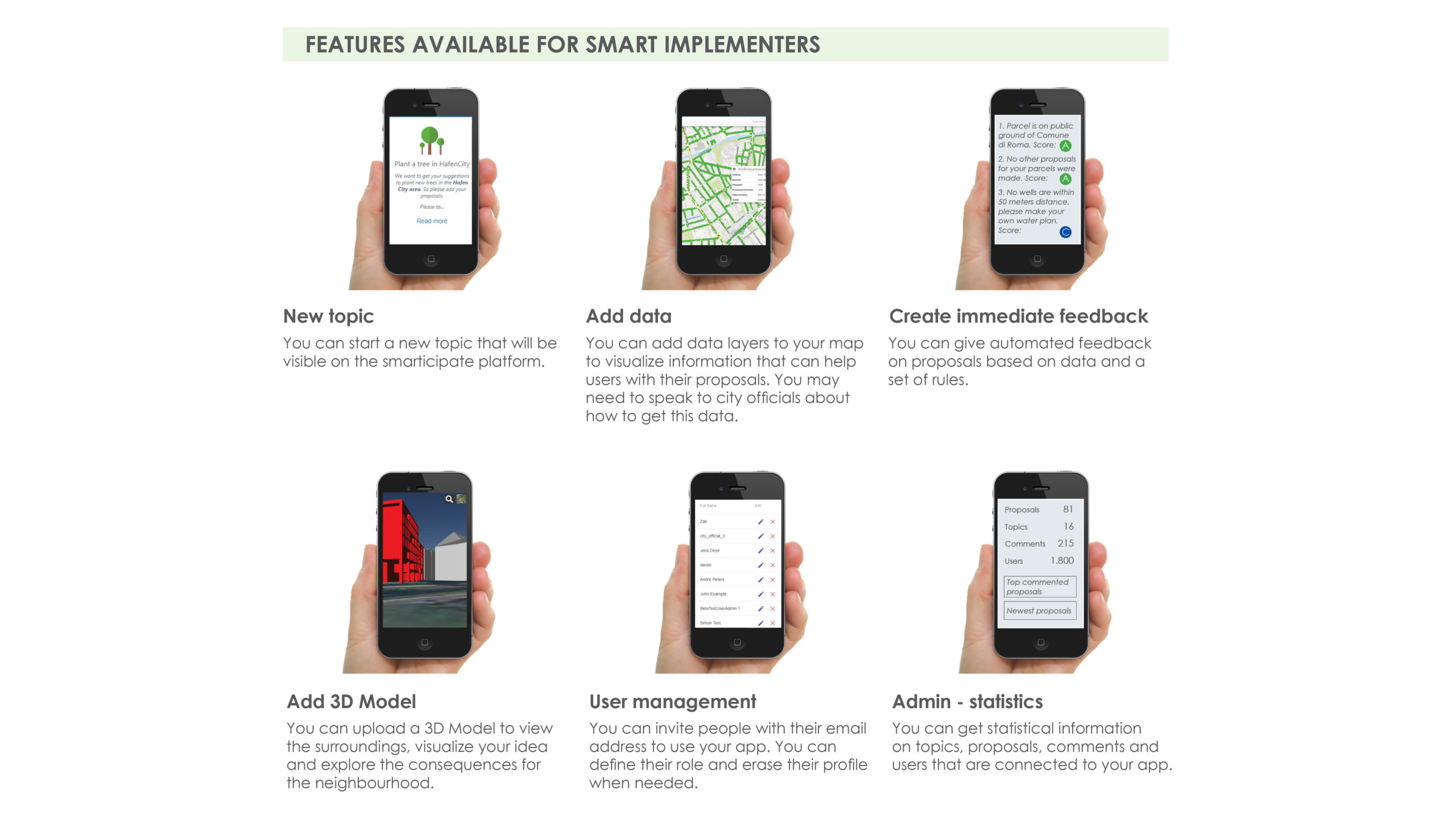 Creating your own smarticipate version is easy! You don’t have to be a programmer or software developer. All you need is a good idea that will make your city more liveable, greener or smarter and perseverance. The manual “How to create a new app” explains step by step how to make your own app. All technical aspects are illustrated and supported with handy tips and insights. Don’t be afraid: in addition to technique, co-creation, participation and marketing are also discussed to make your app a success. What are you waiting for? 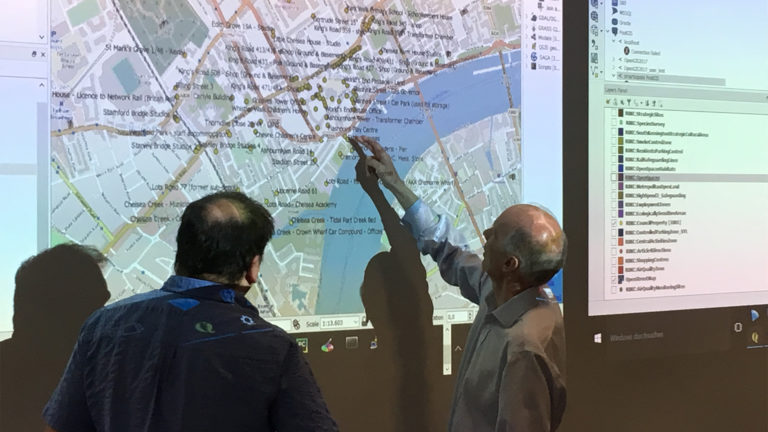 Plug your own app in the smarticipate platform

The smarticipate platform is ready and is now being tested. The platform makes it possible to give automatic feedback on a residents’ initiative. So make your own app for the topic that concerns you and plug it in! We have already made three protoypes: Plant a Tree App (Hamburg), Urban Gardening App (Rome) and 3D Planning App (London). These have inspired Jens Deye of the Allgemeiner Deutscher Fahrrad Club; he now wants to develop his own Cycle Infrastructure App. Other smart implementers have other ideas for Hamburg, Rome, London, Vienna and Breda. 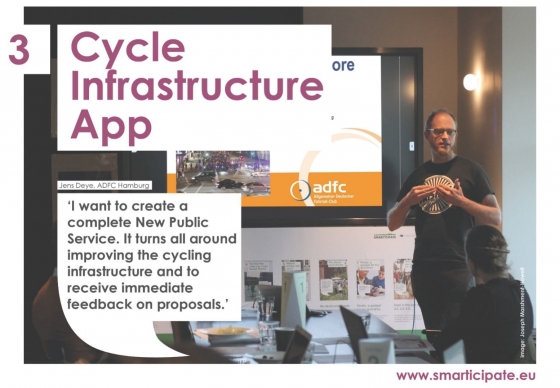 Publication 'This is how to do it' about digital co-creation

WeLoveTheCity organised two rounds of Smartathons in each of the three pilot cities. In the first round, citizens and entrepreneurs outlined their key requirements for the smarticipate platform based on the three concepts of urban story, open data and features. The results of the first round of Smartathons led to a series of lessons learned. These lessons were guiding for the development of the digital platform.
The requirements were entered into Redmine, a web-based project management and issue tracking tool. This formed the basis for the development of the prototypes. In the second round of Smartathons, we invited citizens, officials and smart implementers to test the prototype and give their feedback. With this, the smarticipate community grew to more than 700 members! 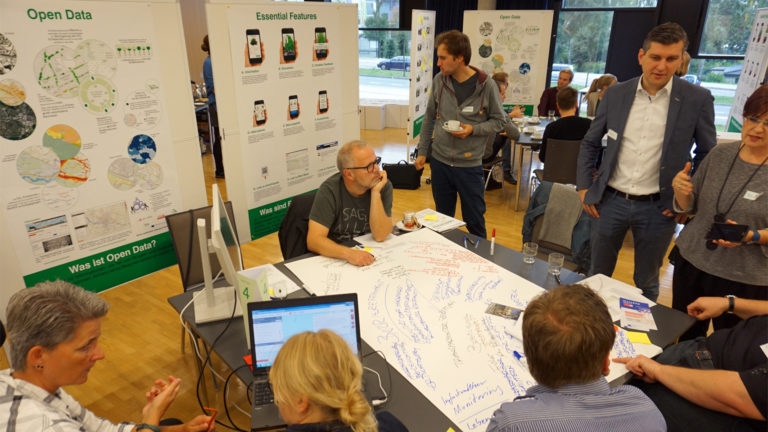 Multidisciplinary brainstorming with city officials in Hamburg, London and Rome 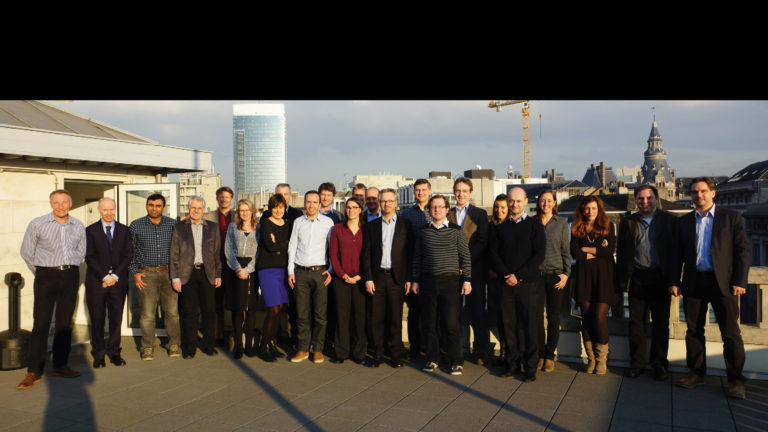 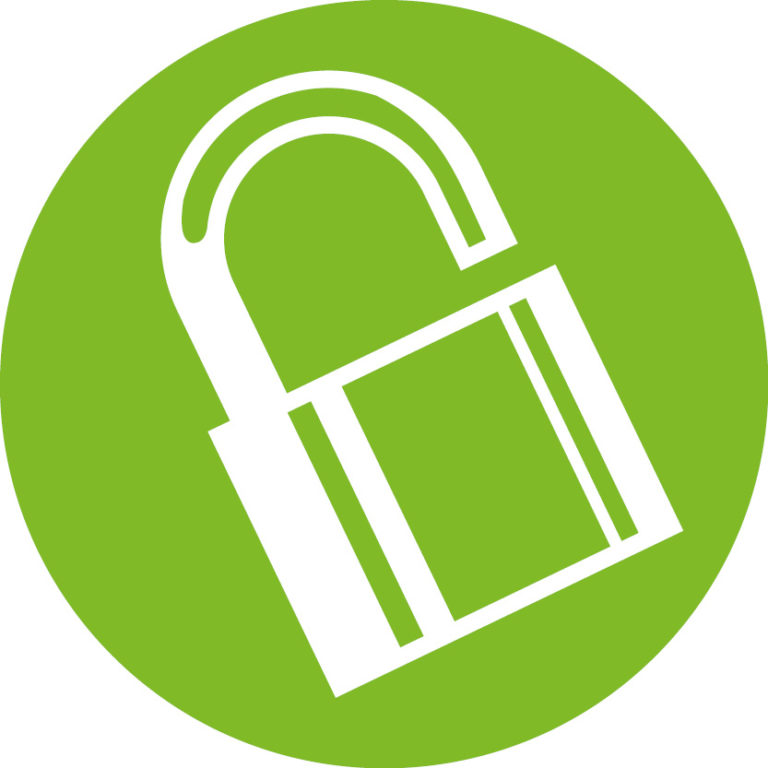 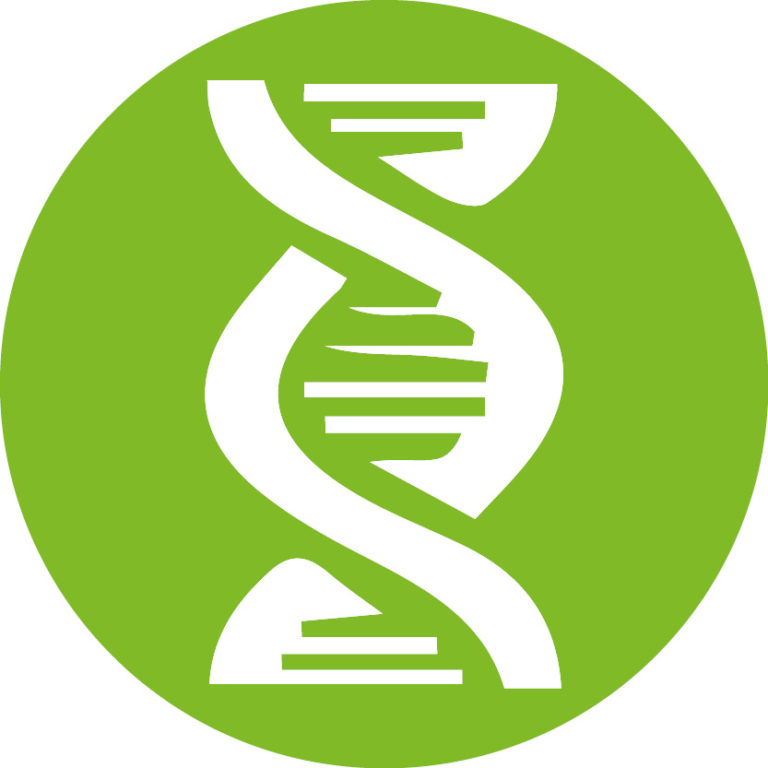 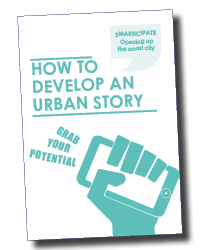 How to develop an urban story 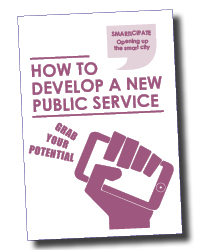 How to develop a new public service 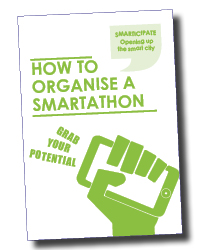 How to organise a Smartathon 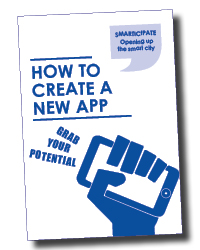 This is how to do it